From the Kitchen: Rust Removal from Stainless Steel?

Q: I was told that once rust shows up on stainless steel, there’s nothing that can be done.

A: Actually, Alconox, Inc. has a product, Citranox, that not only cleans water scale and removes rust, but can treat the stainless in a way that allows it “heal” itself through a chemical process known as re-passivation.

Citranox, a blend of citric and glycolic acids and mild detergents, is already recognized as the industry’s best water scale remover. The blend of acids dissolves mineral scale build up much better than citric acid alone and the detergents remove food particles that can cover the scale and prevent the acids from working.

If your current de-liming agent doesn’t have any detergent, the scale could be “hiding” under food or grease residue and continuing to attack your equipment even though your are de-scaling it regularly

Citranox can be used to clean dairy equipment where “milkstone” buildup occurs, remove the hard water scale that accumulates on steamers and water immersion rethermalizers, as well as any other kitchen equipment that boils water as part of the cooking process.

But in a concentration higher than the one used for general cleaning, Citranox can actually make damaged stainless steel “stainless” again. By using a 30% solution and bathing or soaking the damaged metal with Ctranox, rust will be removed and the steel will heal itself in that area. Subsequent cleaning with Citranox assures rust won’t come back.

So, there IS a solution to rust. That solution is Citranox.

There simply is no reason to use any other de-liming cleaner in your kitchen.

Try a Citranox sample and let us know your results. 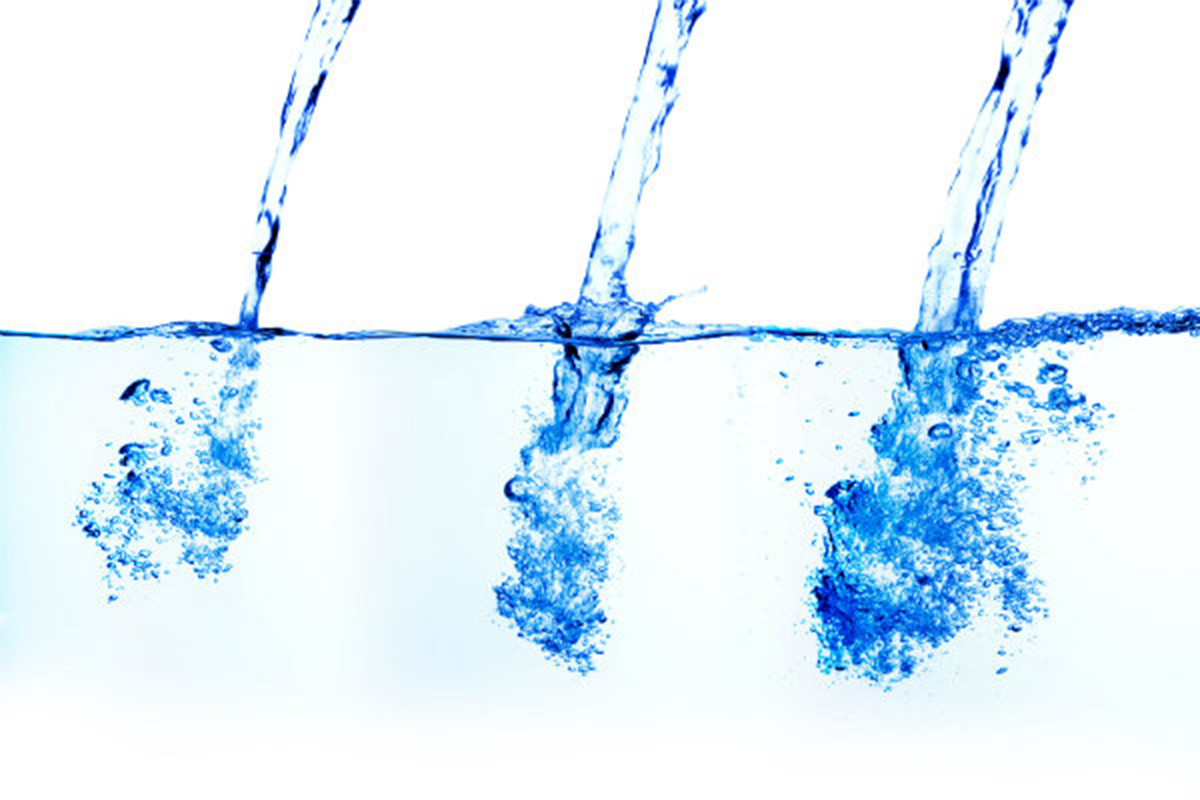 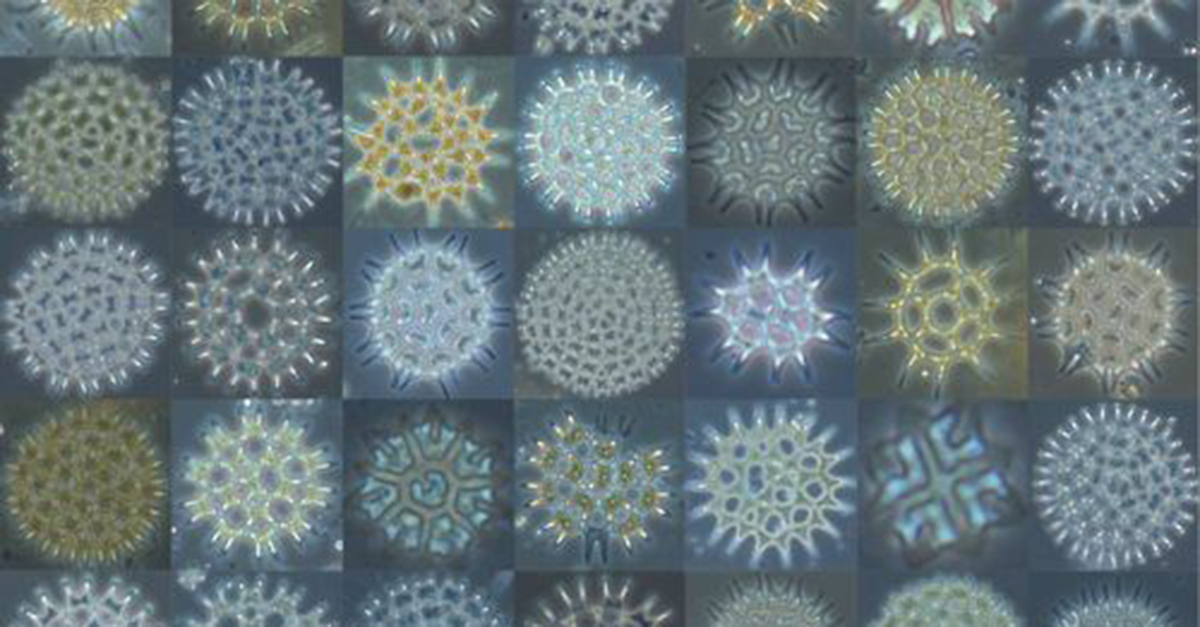 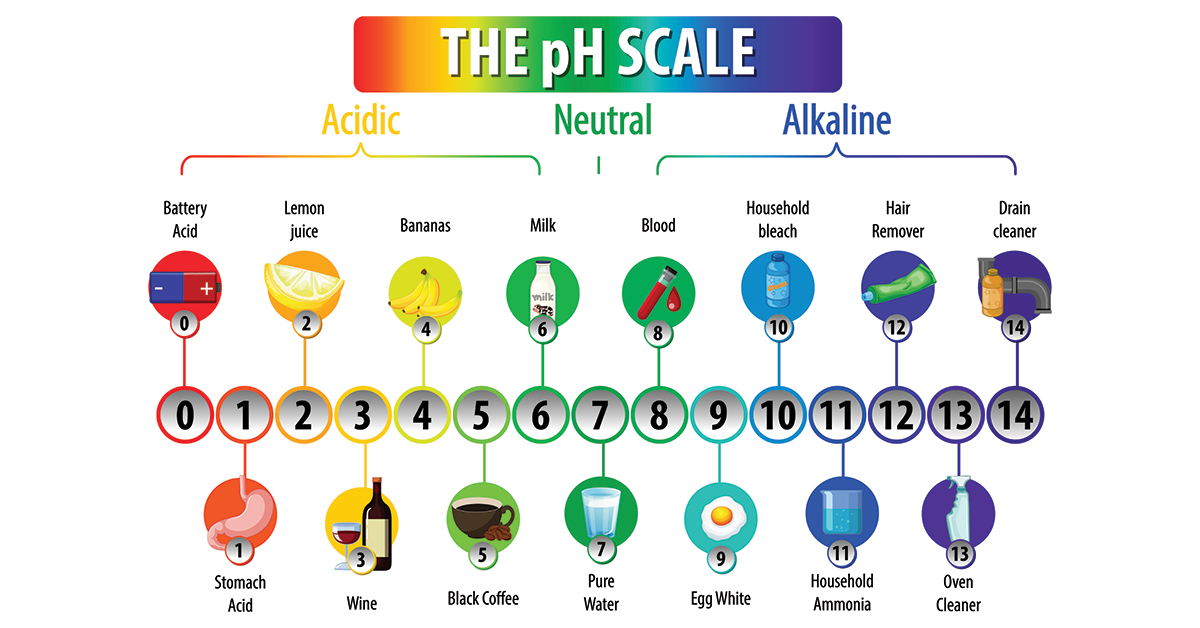 What to choose: acid vs alkaline cleaner? 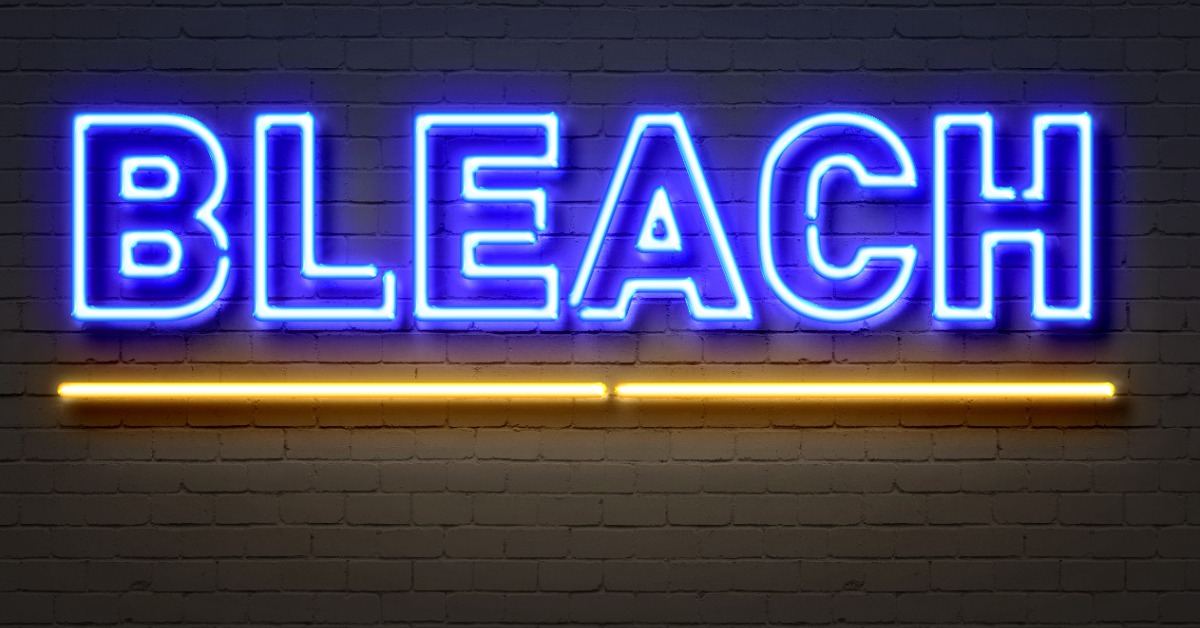 Not finding what you need?

For further assistance please fill out the form at Ask Alconox or email us at cleaning@alconox.com.

Please note that at Alconox Inc, we may use cookies to enhance your experience and improve site performance. To learn more about our cookies, how we use them and their benefits, please read our Cookie Policy.